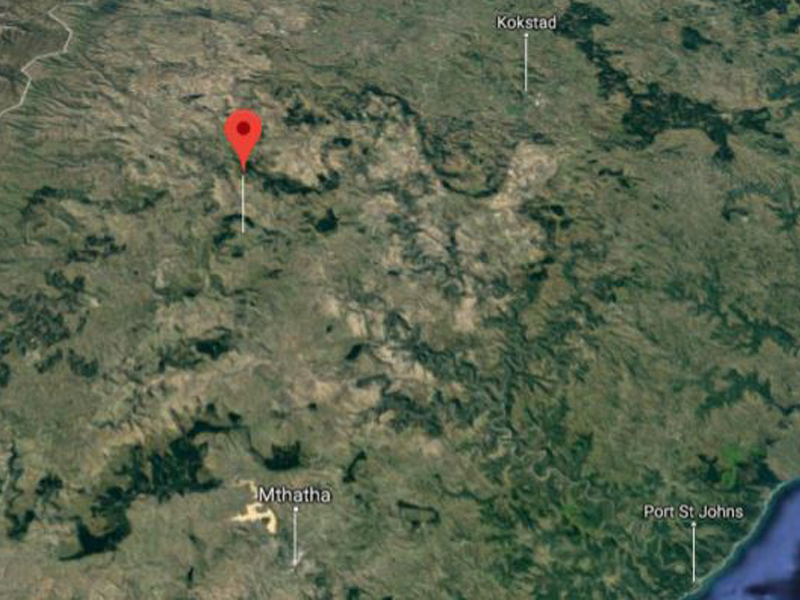 The Industrial Development Corporation (IDC), through its implementing agent Rural Forestry Development (RFD) has identified new areas with forestry potential for establishing a community-based commercial afforestation project in the Ludidi area, which is an expansion of the Ludidi South forestry project in the Eastern Cape Province. The Ludidi community is under the leadership of Chief Nolitha Ludidi of the Hlubi Traditional Authority. The original villages that allocated land to the Project were: Cengane, Tsilitwa, Nonyikila, Sivivaneni and Qhanqu which have an existing Environmental Authorisation (15/2/1/1NEMA/56/12-033 and 15/2/1/1NEMA/56/12-034) in terms of the National Environmental Management Act: EIA Regulations, from the Eastern Cape Department of Economic Development, Environmental Affairs and Tourism (DEDEAT). The new additional areas include Luqolweni, Upper Chulunca and an additional area at Qhanqu in a total area of approximately 1050.2(ha).

The Ludidi community is located in the Mhlontlo local municipality, within the OR Tambo District Municipality, Eastern Cape. The project site is under the Hlubi Traditional Authority and is adjacent to the Sulenkama Road, travelling from the N2 towards Sulenkama town (roughly 20 km along this road from the N2 turnoff). A district gravel road links Luqolweni and Qhanqu. Qhanqu site is located about 40 km south west of Mount Frere. Co-ordinates at the centre of the area of interest are 30º54’14”S and 28º44’40”E. Upper Chulunca is about one hour’s drive from Mount Frere which is the nearest commercial centre. Neighboring communities include Sulenkama, Dumaneni and Nyandeni. The closest large town to the community is Qumbu, roughly 26km away. Upper Chulunca is the biggest of the three sites with about 503 ha reserved for the forestry project; Qhanqu is about 300ha, while Luqolweni is 248ha in extent. Figure 1 below is a spatial representation of all the forestry sites including the initial sites which have been granted an environmental authorisation and the new sites considered in this EIA process in relation to each other.

Use the links below to access more information about the project

Complete the form below to register as an interested and affected party (I&AP) and/or submit comment; or email Zanele Shezi on zshezi@inr.org.za. I&APs will be notified via email on project milestones, developments and public meetings. Note that this webpost will be continuously updated throughout the EMF development for the I&APs convenience.