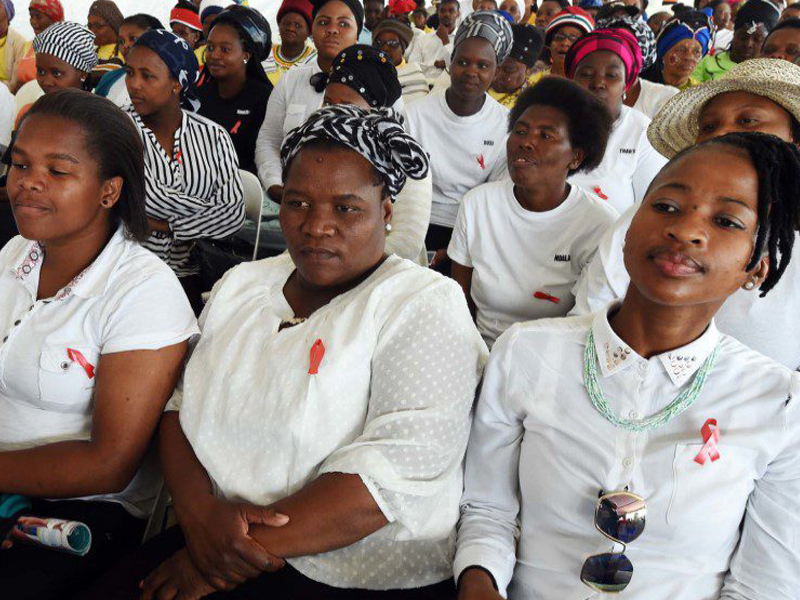 The INR is proud to join forces with SciDev.Net to promote its ‘Role Models’ campaign, which aims to encourage women and girls to pursue and remain in careers in science and technology. Less than three percent of the world’s researchers are African scientists, and only a third of Africa’s researchers are women. The Role Models project aims to highlight women’s careers in science, technology, engineering, and maths to inspire and encourage Sub-Saharan Africa’s female students to follow in their footsteps.

‘Most exciting era’ for HIV

Another role model that we want to shine the light on is Jane Kubai, a Kenyan woman who has triumphed against the odds, including escaping a forced marriage. She worked as a security guard during the day and studied at night to follow her passion for training as a surgeon’s assistant. Given her determination, we would love to see Jane find the good Samaritan she needs so that she can fulfill her dreams of becoming a surgeon.

Q&A: ‘I want to be an ambassador for the voiceless’

From security gates to the operating room

Look out for features on other inspiring African female scientists in our future posts and upcoming newsletter.