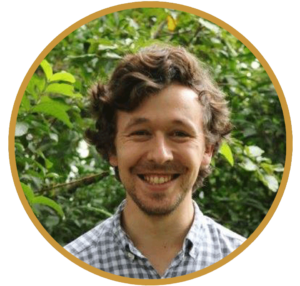 Wesley Evans is a freshwater ecologist with a Master of Science degree in Ecological Sciences and a Bachelor of Science (Honours) in Biological Sciences from the University of KwaZulu-Natal (PMB). Wesley has four years of experience in aquatic sciences at UKZN and INR, where he carries out biomonitoring on estuaries, rivers and impoundments. He has been involved in a wide range of projects across KwaZulu-Natal and has a particular interest in the conservation of freshwater resources.

Wesley has been a member of the South African Society for Aquatic Sciences (SASAqS), having attended and presented at a number of their conferences. He has also attended several other events such as the de Beers/Oppenheimer Research Symposium and the Fountainhill Estate Research Symposium.