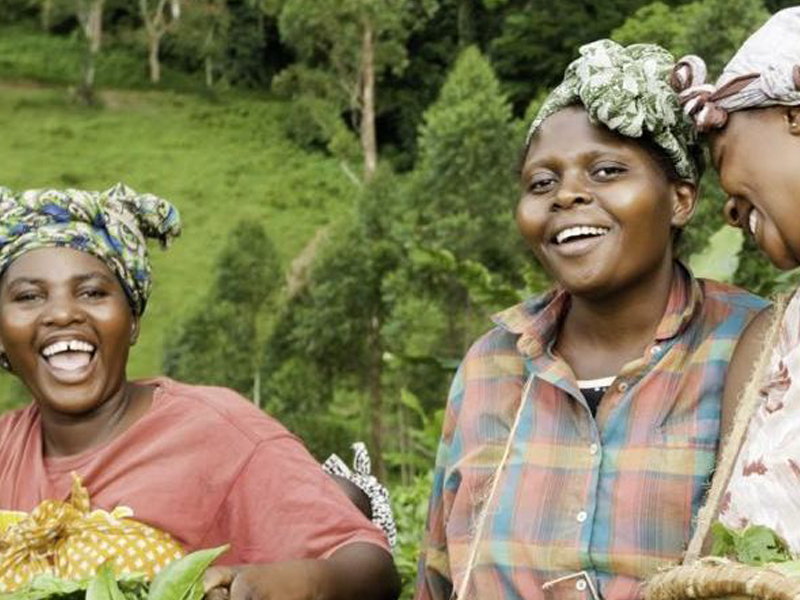 This is a new initiative in which INR is involved, which builds on previous support provided to the Netherlands Embassy in Pretoria. The project is called Strengthening Education and Agribusiness interaction for sustained employment and agricultural Development in South Africa (SEAD) and is funded by the Dutch organization Nuffic and this is part of the Orange Knowledge Programme. The lead organisation is Aeres, which has partnered with Elangeni TVET College in KwaZulu-Natal and Stellenbosch University in the Western Cape.

The aim of this capacity building project is to strengthen linkages between education and the industry as well as creating stronger linkages between different higher education institutes that provide agricultural education. The INR is providing support to the project in KZN, facilitating linkages and networks. The inception workshop took place in Pietermaritzburg in April 2019 and was attended by more than 65 stakeholders interested in finding a way to become involved in this initiative that will be running for 2.5 years.